Some rainbows, some herring gulls, the harbour – nothing new really, but always trying to look for different things in the same places. Taking pictures of the same places isn’t boring – it’s a challenge.

Some time ago I read Frank Doorhof’s article titled “Lens calibration yes or no ?” where he discussed calibrating cameras and lenses using AF Micro Adjustments to get the most from whichever combination you use.  I can remember looking at a device called a SpyderLensCal after reading the article and thinking that I may get one at some point – but I forgot all about it. Then, on Saturday morning, my photographer friend Julie Fraser sent me a link to a piece of software called Reikan FoCal. It had very positive reviews in most of the reviews I read about it, so I thought “what the hell” and bought it (£40). It promised automation!

I printed out the targets required for the calibration, connected my camera to the laptop and hit the button to start the calibration. 3 minutes later it told me my Canon EF 50mm f/1.4 was out by +3, and automatically set the Micro Adjustments via the software. It then showed me a before and after image. WOW!

I’ve never really used the Canon EF 50mm f/1.4 at  less than f/2.8 for anything serious, but after calibrating it with my Canon 5D MKII things seem much sharper wide-open – not amazingly sharp, but a massive improvement. You can see some of the photos taken after calibration below. The Bluebell and Campion photos are both wide aperture images taken after I calibrated the lens/camera with FoCal.

There’s not a load of difference in price between SpyderLensCal and FoCal, it just depends on whether you like to do things manually, or allow software to do it for you. For me, I’ll continue with FoCal – I’m impressed so far, and I’d definitely recommend it to anyone who likes to make sure everything is “right”, and particularly if you think all your images are a bit soft after you’ve tried everything else!

These are my efforts for the week… 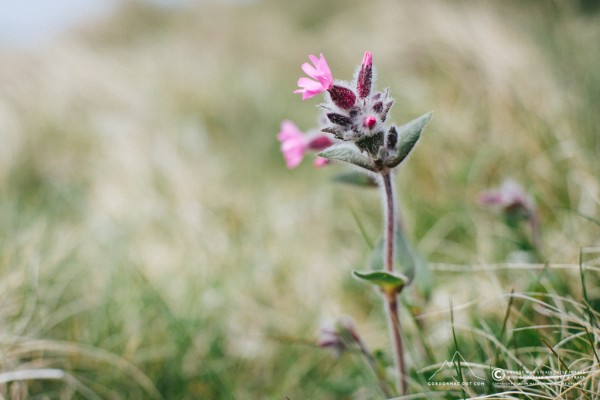 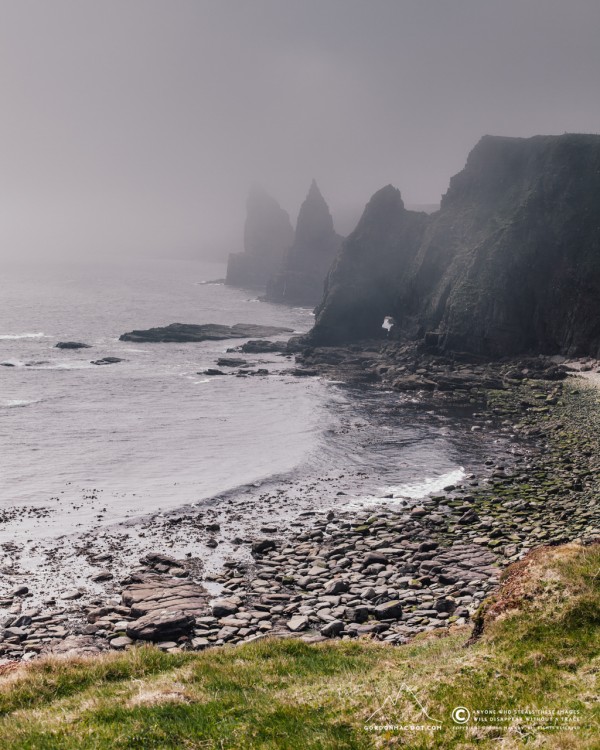 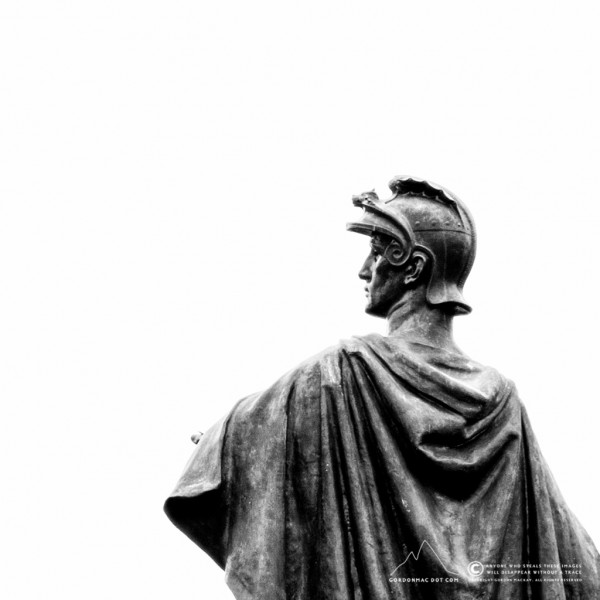 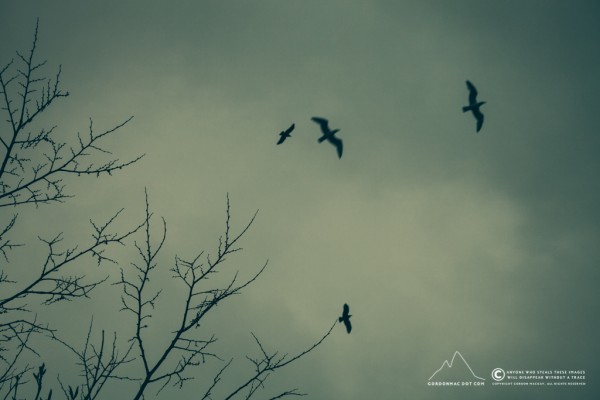 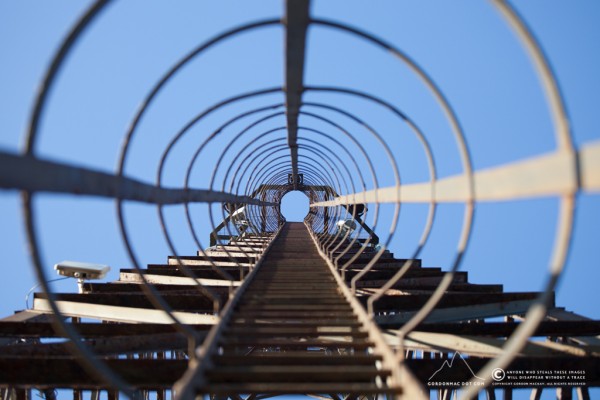 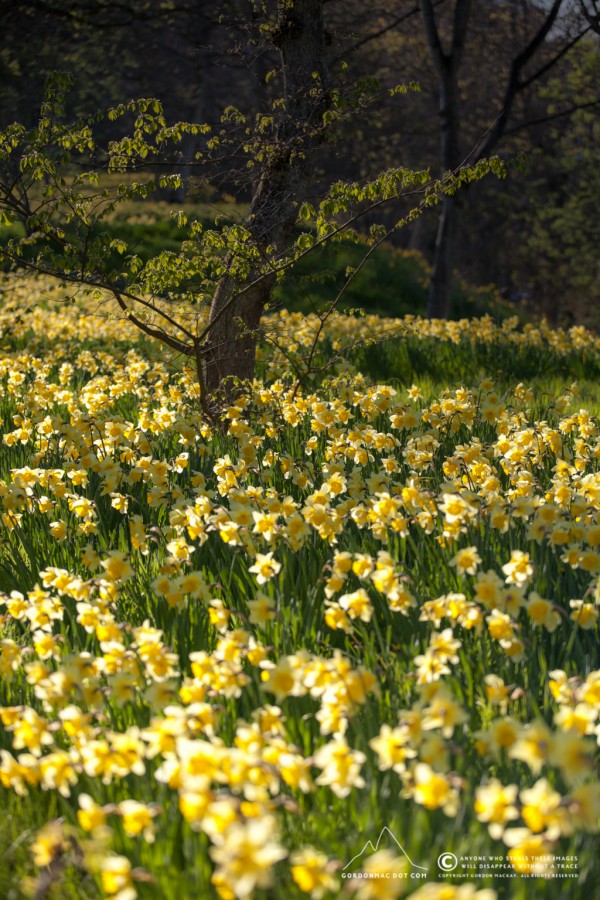 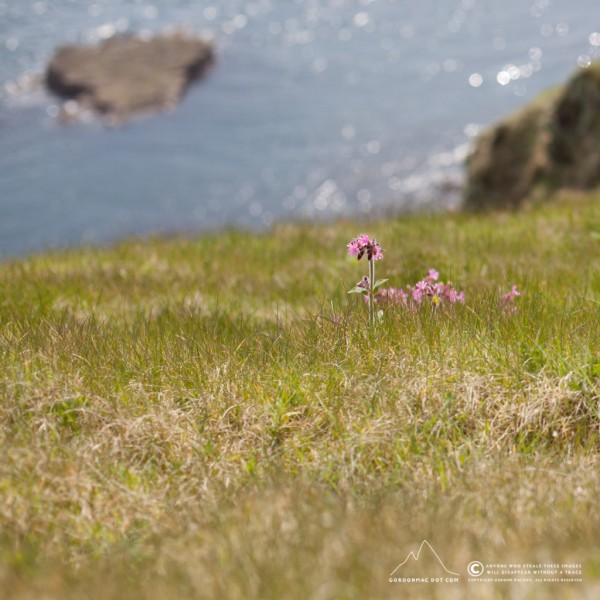 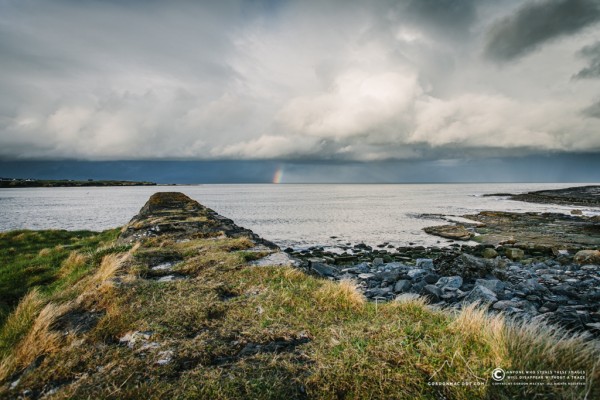 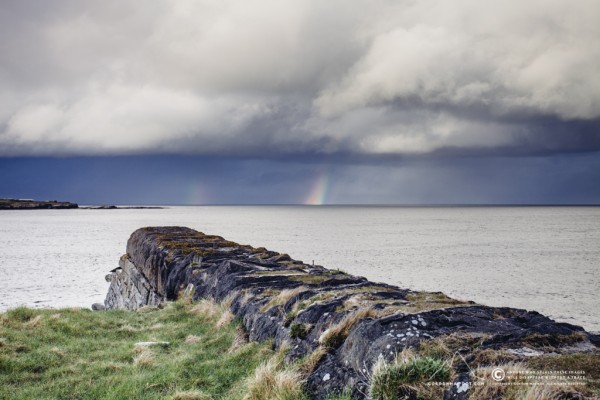 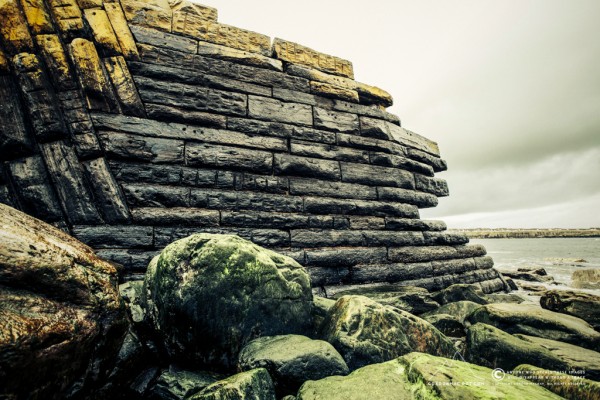 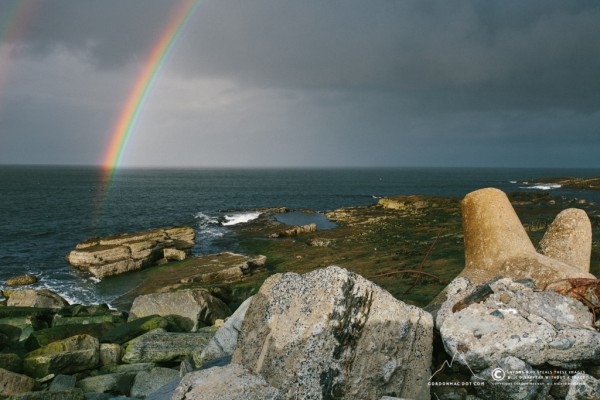 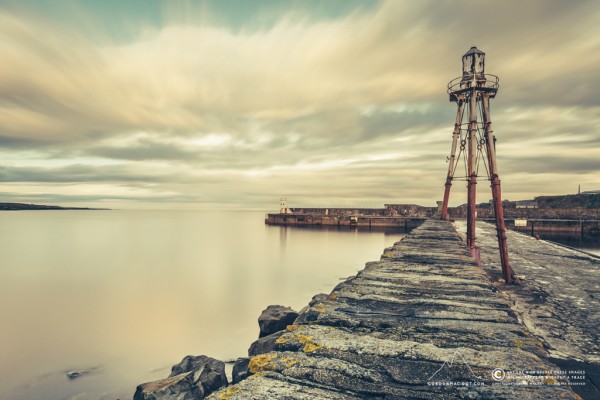 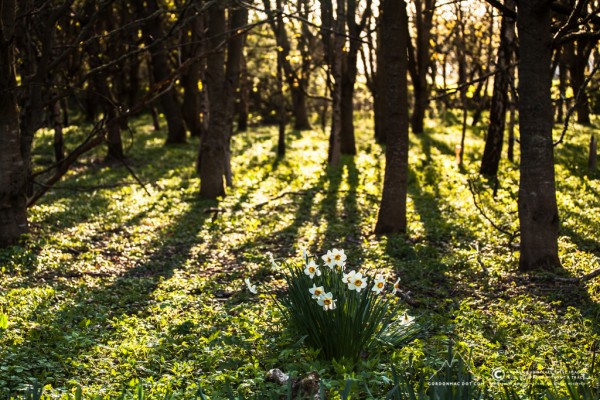 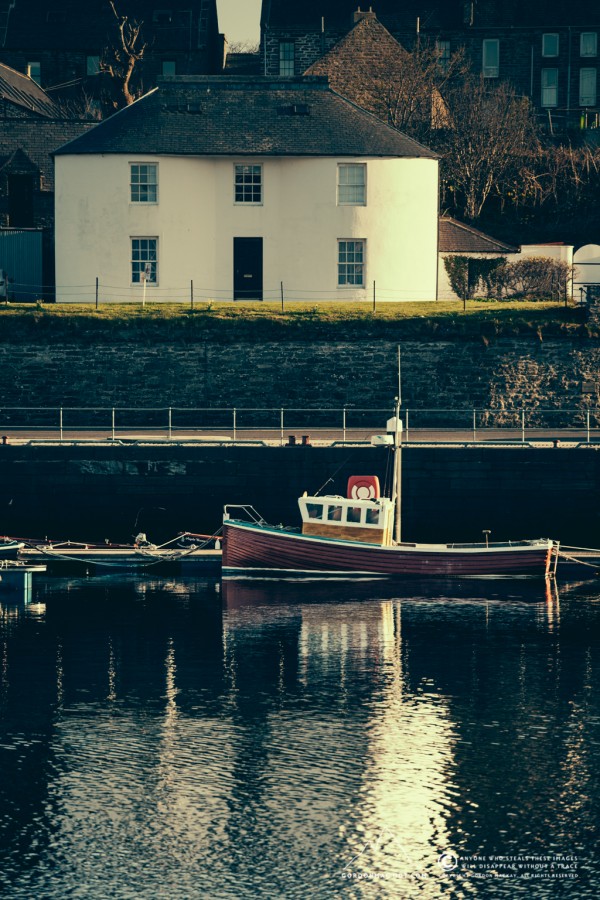 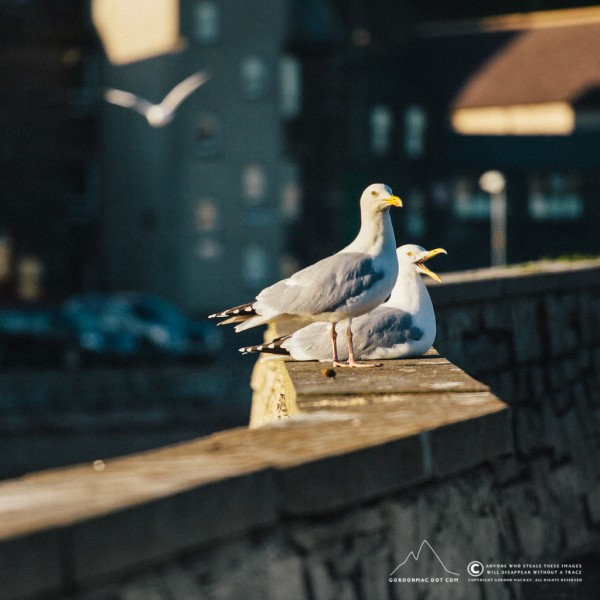 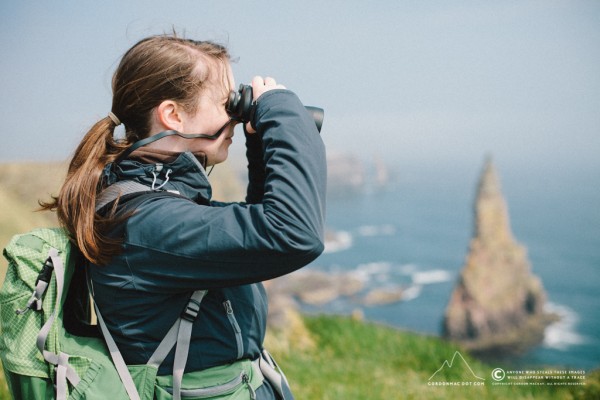 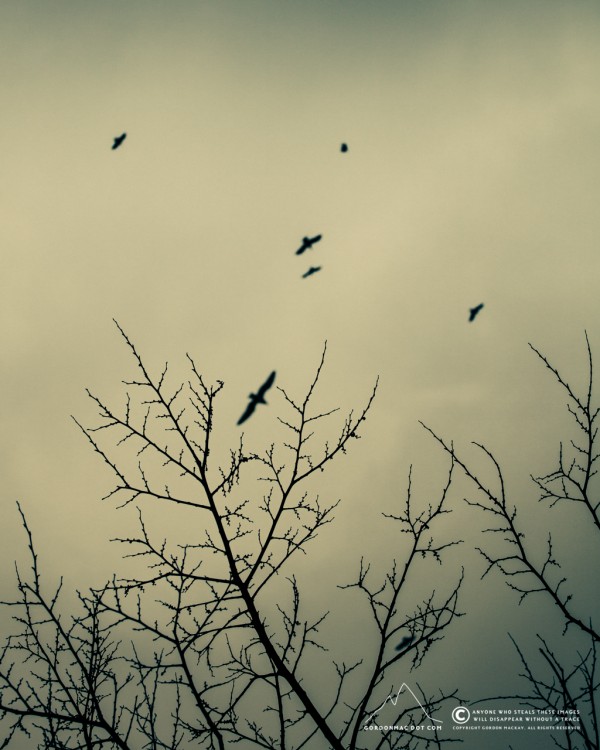 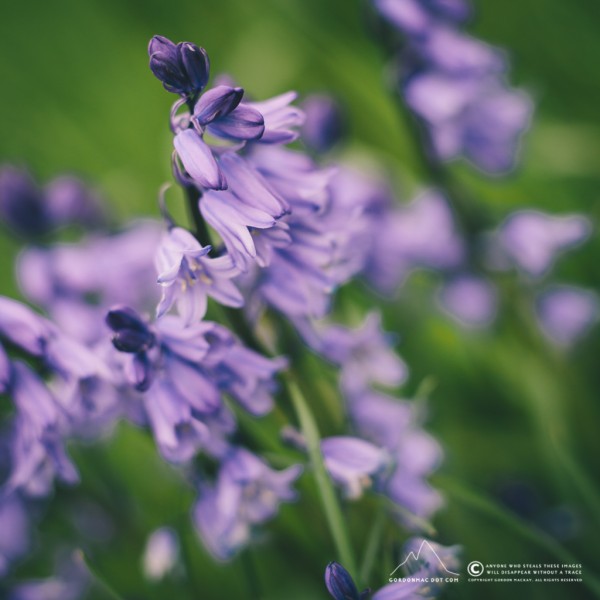 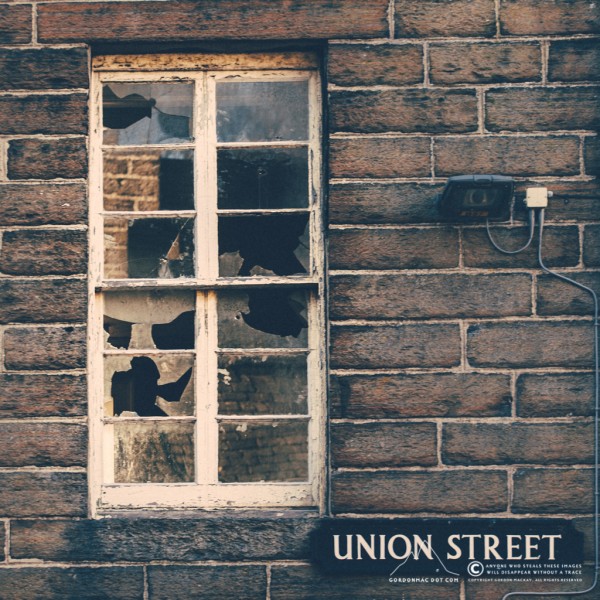 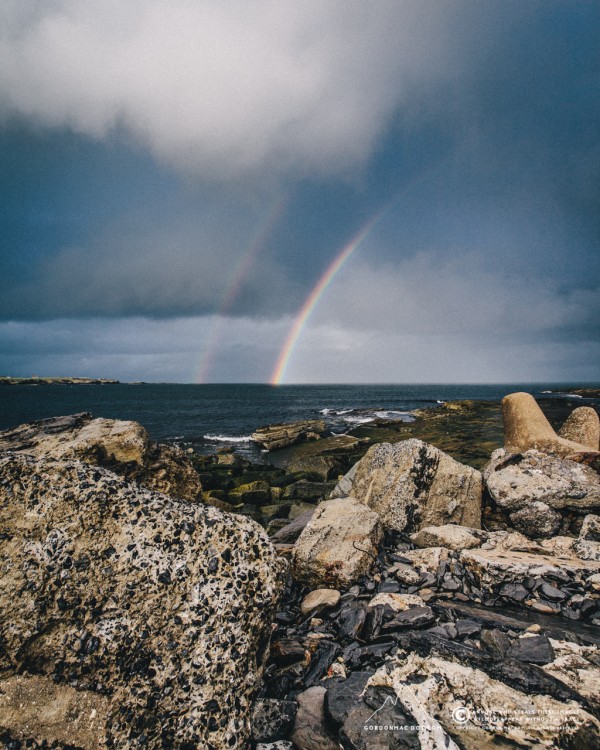 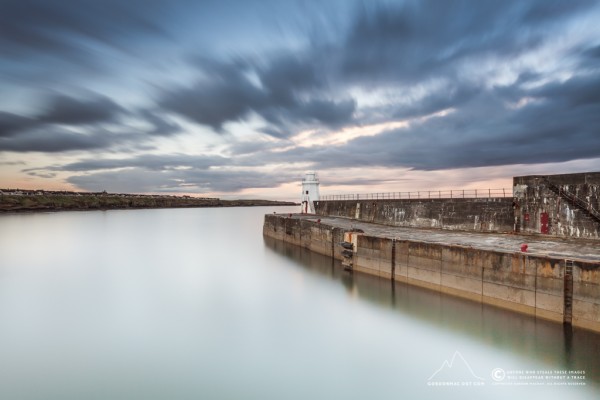 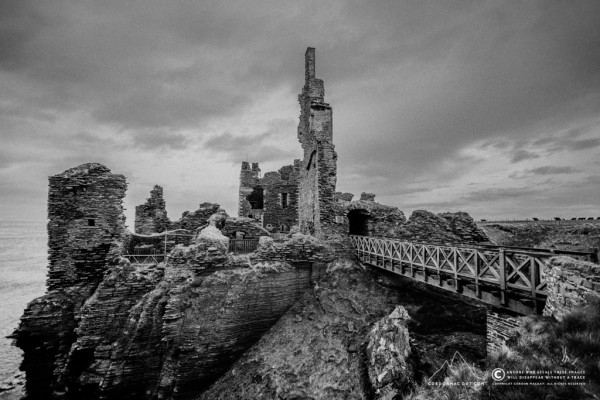