A mixed week of photographs. Getting very close to Terns on the North Pier at Wick Harbour was interesting, it’s quite amazing how close they’ll let you get as long as you stay fairly still. Seagull chicks are also starting to appear on the rooftops of Wick, so hopefully I’ll be able to grab a few photos. No matter what people may think of Seagulls, I like them a lot, and no one could deny that Scorrie chicks are as cute as the young of any other species.

On Saturday Kirsty and I took a trip to Helmsdale on Saturday morning. It was great to have a wander round the village and the harbour. We took a look into the Timespan museum, I hadn’t been in there since primary school! It has changed a lot! As you may expect,  technology has crept in. There are interactive slide shows and the likes, but unfortunately there is less “stuff” (“exhibits” to be more precise). I prefer to see “stuff”, but maybe that’s just me!

We had some lunch at the museum, which was very good, and then went for a wander up the river – lovely!

I’ve got used to using a Wacom Intuos5 Touch graphics tablet again. I used to have one a few years ago, but it started falling apart so I forgot about it and continued to use a mouse. Having some spare cash I decided to get myself a new Intuos5 Touch, and have to say that I’m really enjoying having pressure sensitive Local Adjustment Brush functionality in Lightroom 4. The pen is mightier than the mouse it would seem! 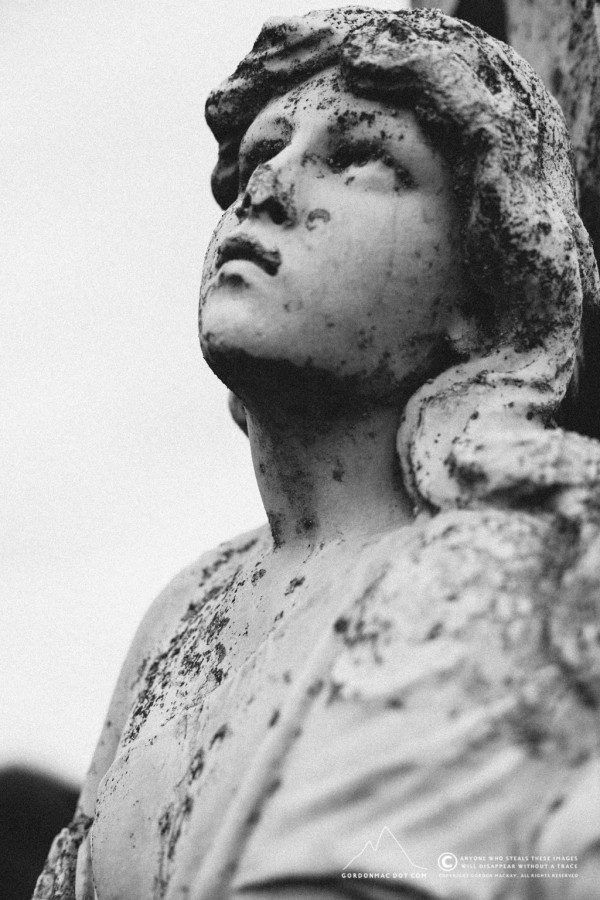 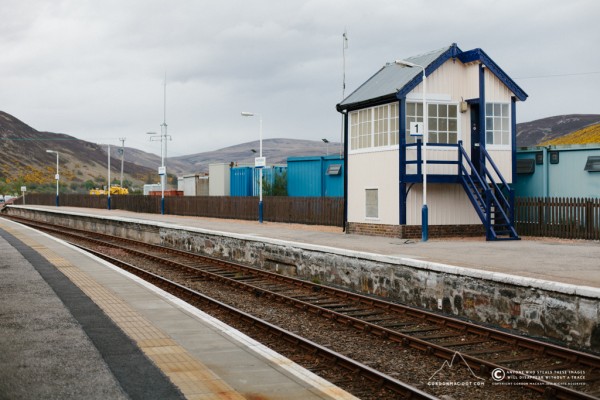 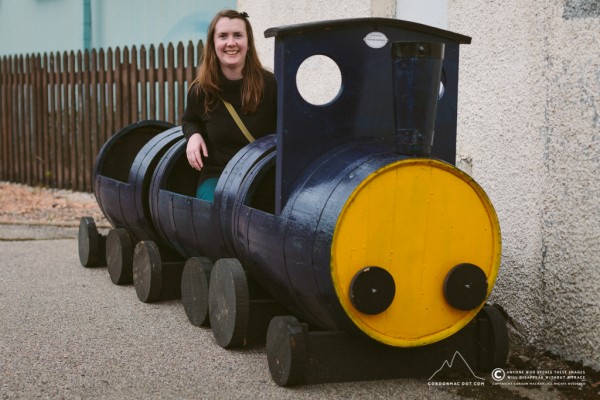 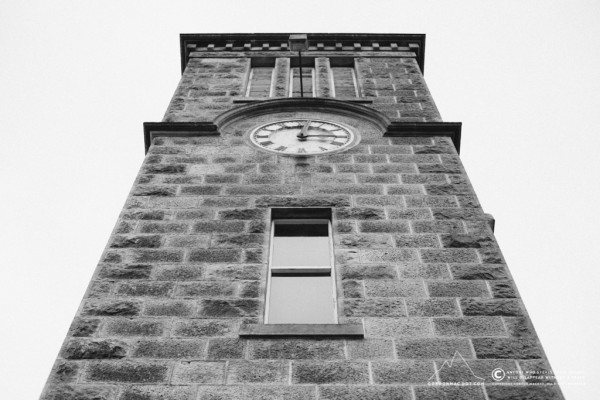 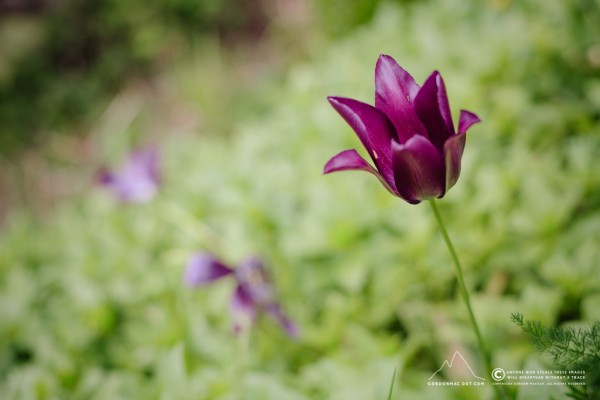 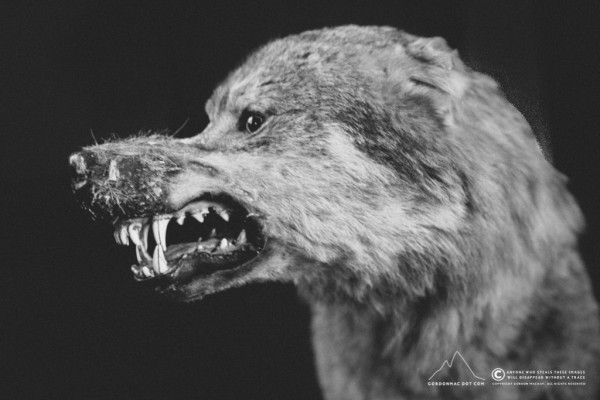 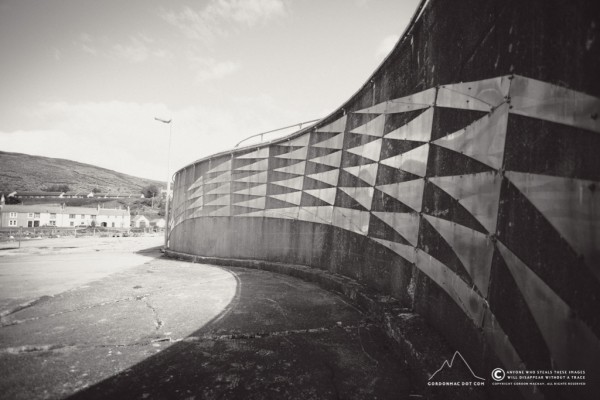 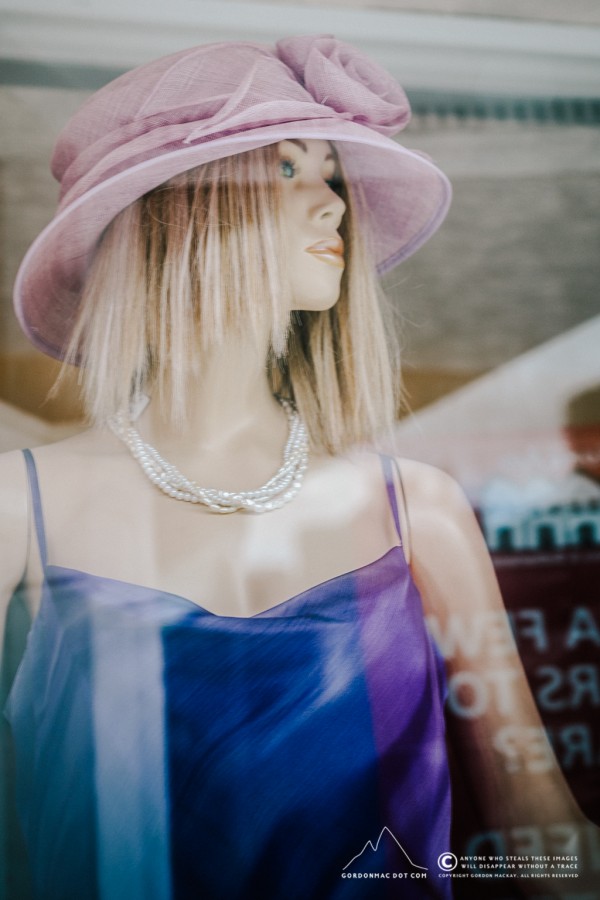 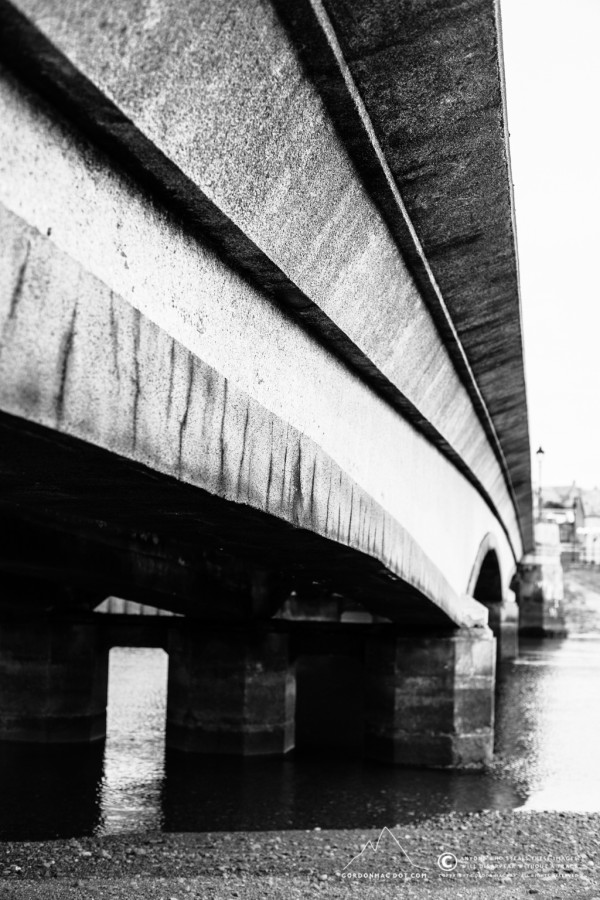 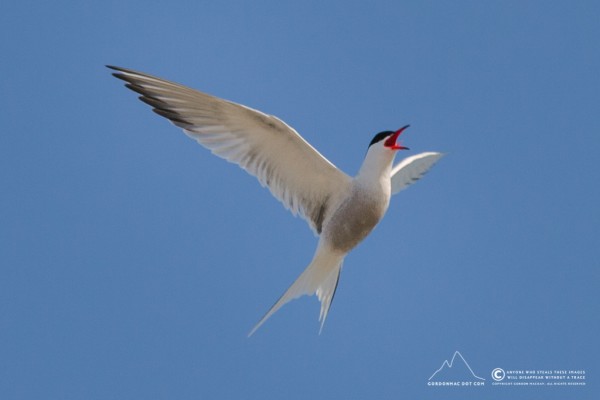 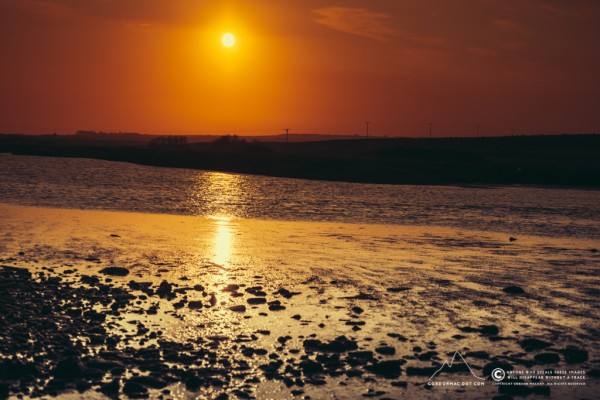 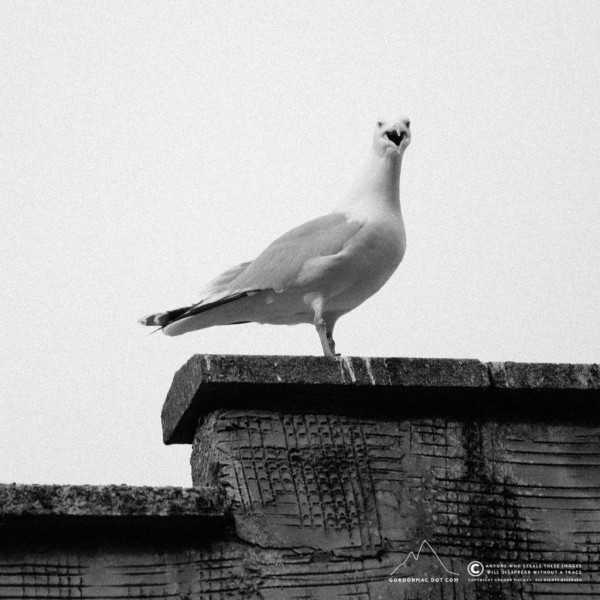 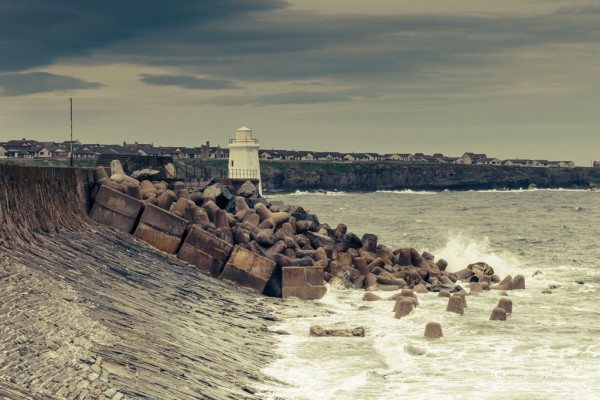 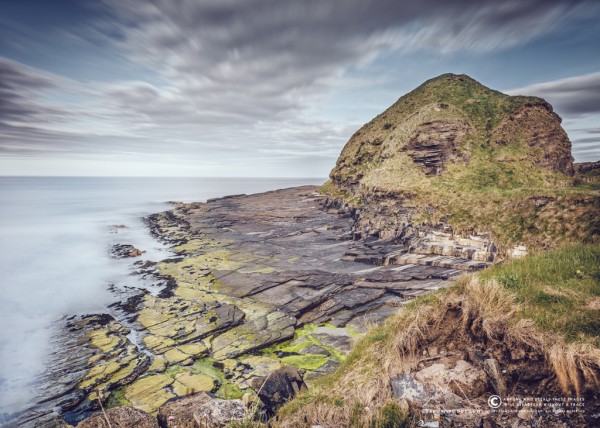 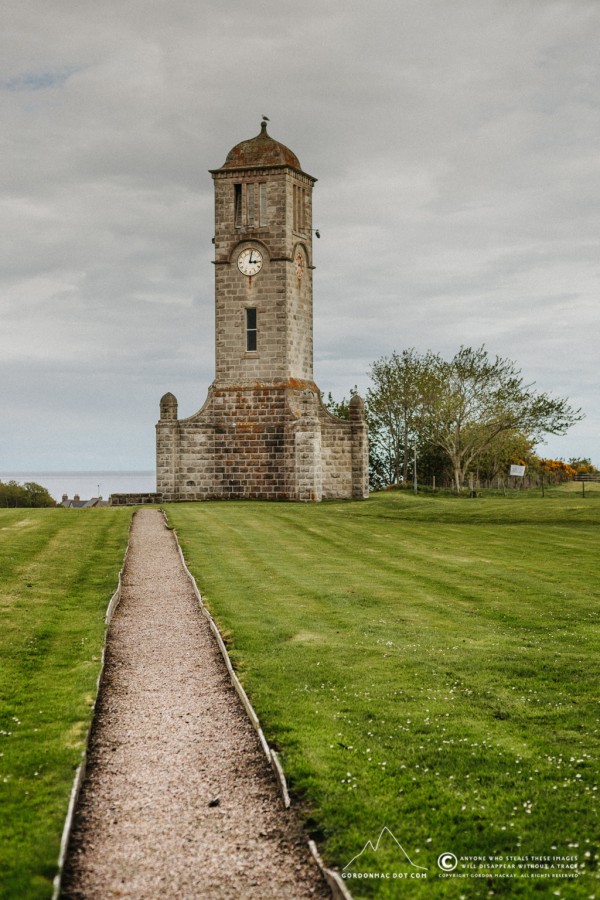 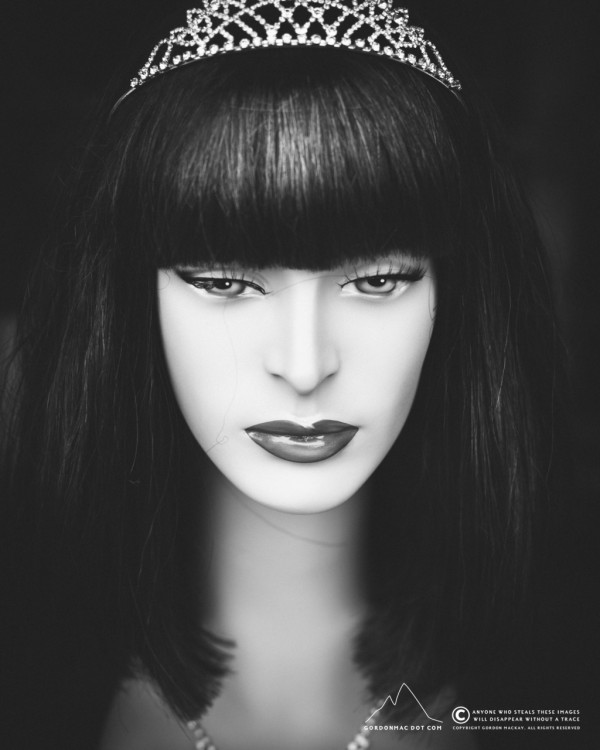 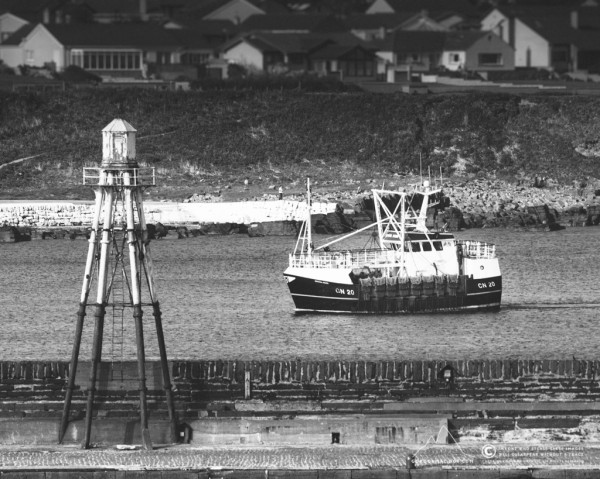 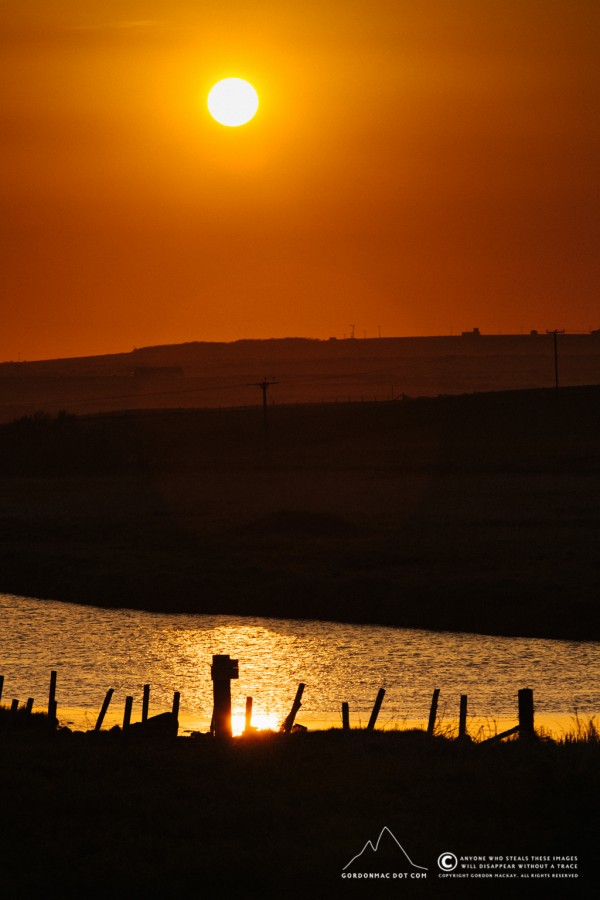 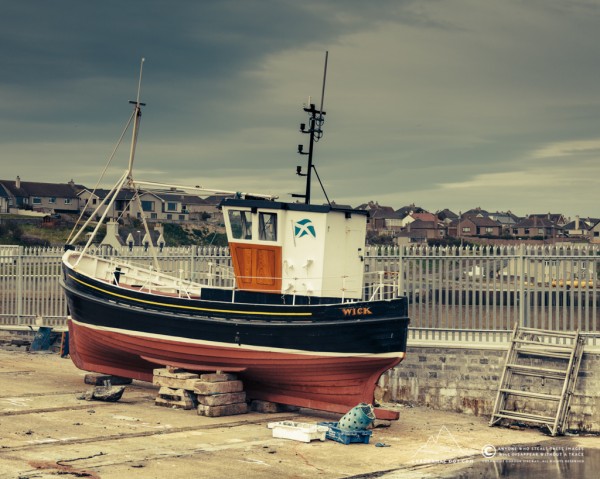