“Scorrie”, in Caithness, is an informal name for any sea bird in the Gull family (Laridae), but most commonly used for the Herring Gull (Larus argentatus). People will even call a Fulmar a “Scorrie.”

I don’t think Scorries have ever been particularly popular in Caithness, nor any other part of the UK for that matter. Their notoriety for crapping on cars, waking people up with their raucous calls, bin-raking, attacking old people, attacking children, attacking pets and attacking pedestrians has progressed to such a level where they’re now classed as flying vermin by a large number of people. People deliberately run over these birds with their cars, poison them and shoot them with air weapons, catapults and stones. The treatment of Gulls by ignorant people actually makes me lose faith in humanity at times. Just today I read about someone in Mallaig spray painting a Herring Gull chick fluorescent pink!

Much of the hatred towards Herring Gulls is based solely on their behaviour from mid-May through July. This is the time of year when the adults are doing their best to protect and rear their chicks, making them highly territorial and aggressive towards anything they perceive to be a threat.

The important thing to remember here is that we create a sustainable urban habitat for these birds with all the stuff we leave lying around. They have grown accustomed to us, even if we haven’t grown accustomed to their often inconvenient behaviour. Gulls living in urban environments have an approximate survival rate of 95% with lifespans upwards of 20 years! We better get used to them :)

I don’t think I’m alone here, maybe in a minority, but not alone. To me, Gulls are every bit as impressive as the birds of prey everyone lusts after. They’re certainly not as elusive, nor do they require a licence to photograph! Being fairly at ease with us, Gulls are easy to approach, and if they know there is food around they won’t move away for anything.

So far I haven’t witnessed any success on the Gull’s part, but have found the defensive reaction from the Arctic Tern colony entertaining to the point of feeling pity for the pair of Black-backed Gulls – they get hammered!

Gulls are really interesting if you can see past all the inconveniences of our cohabitation with them in towns. They present me with many photo opportunities, and I’ve always been very satisfied with their posing and general aesthetics :) 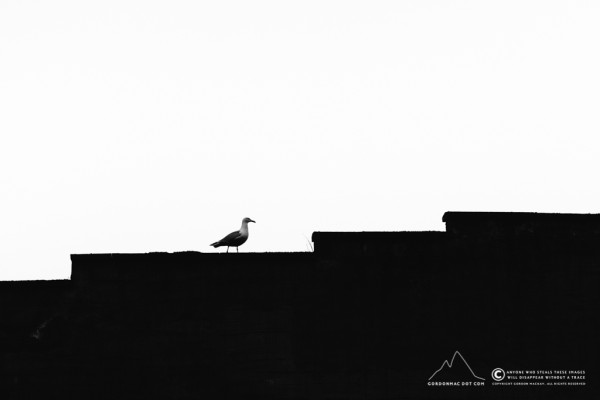 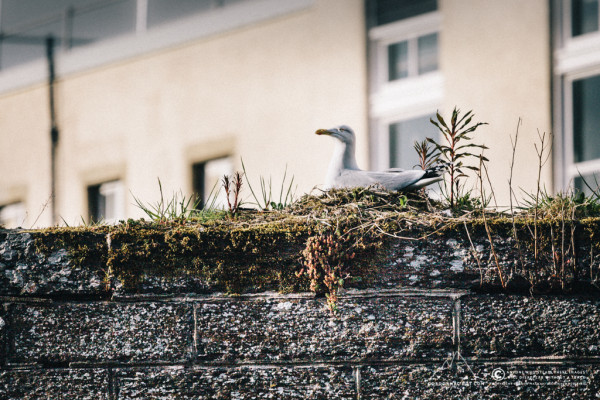 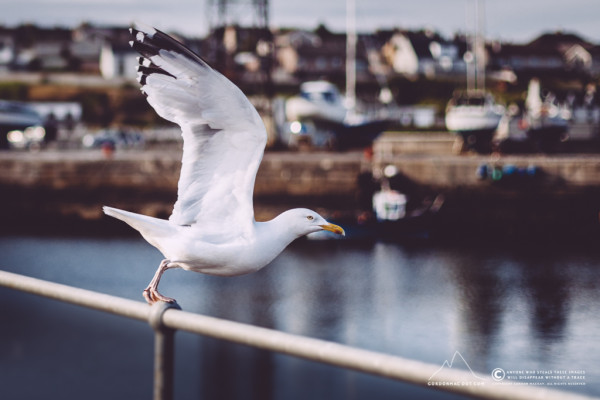 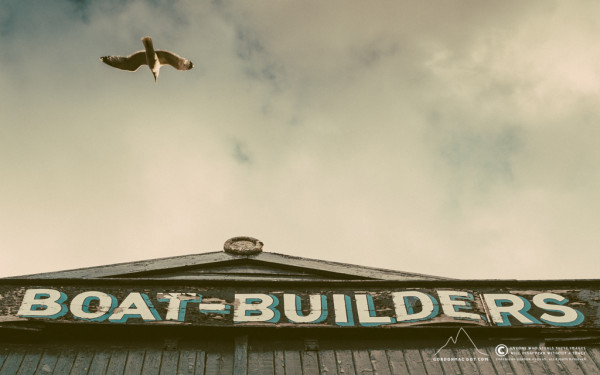 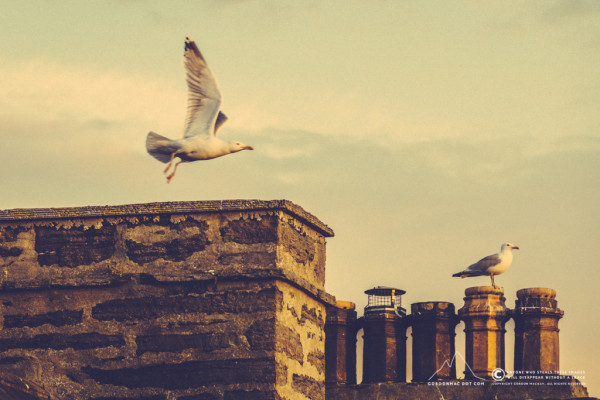 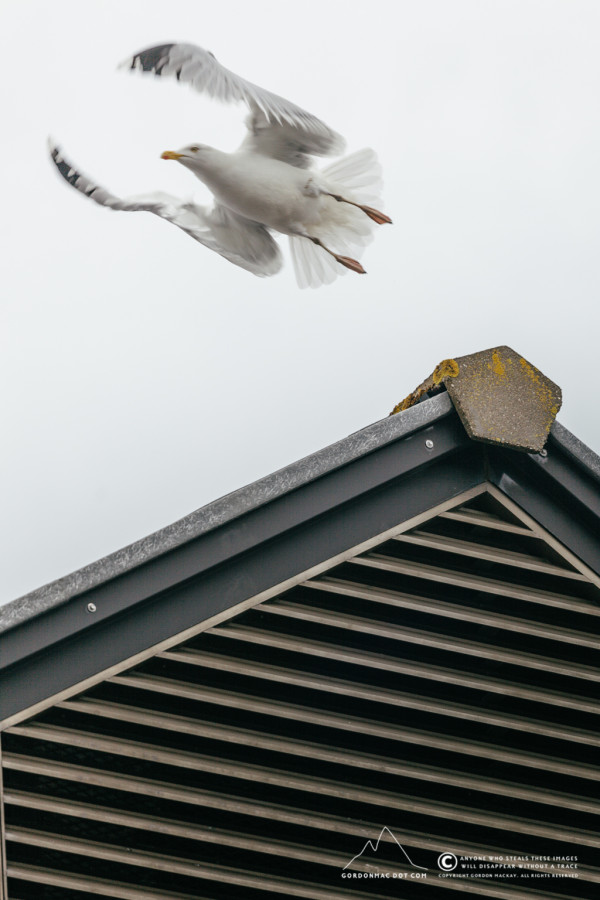 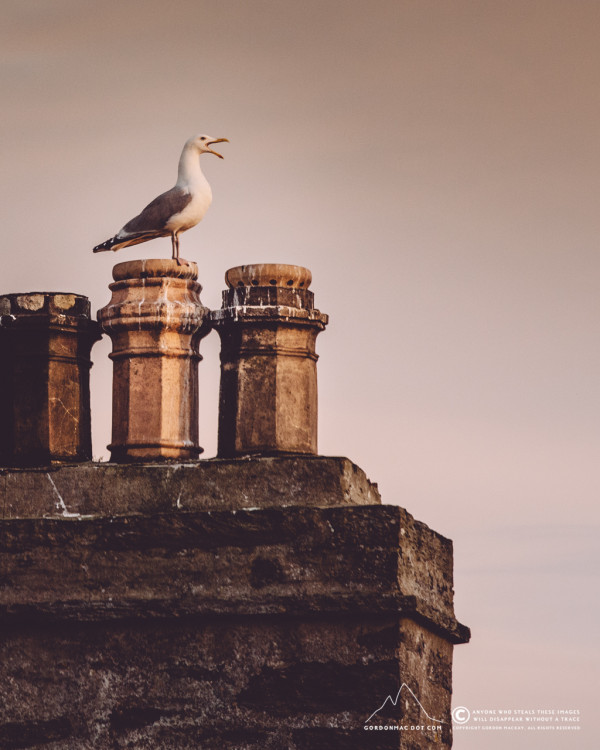 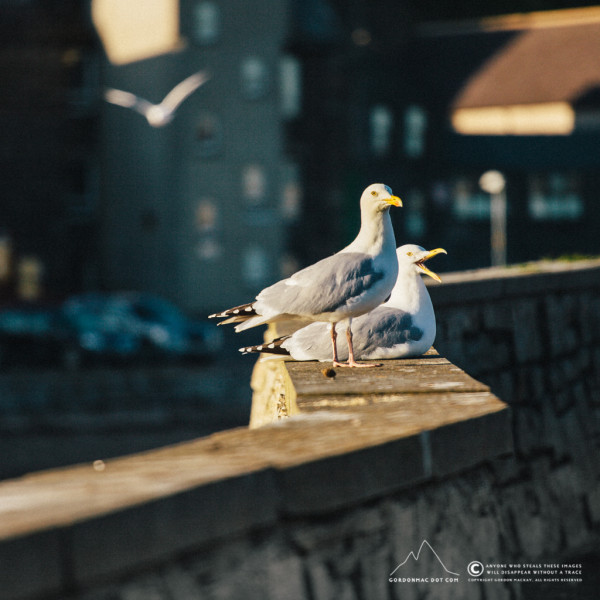 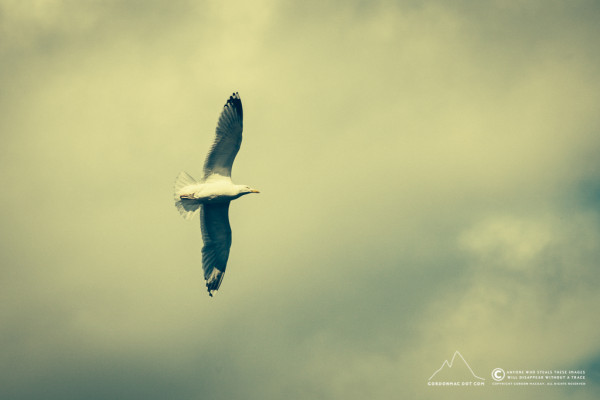 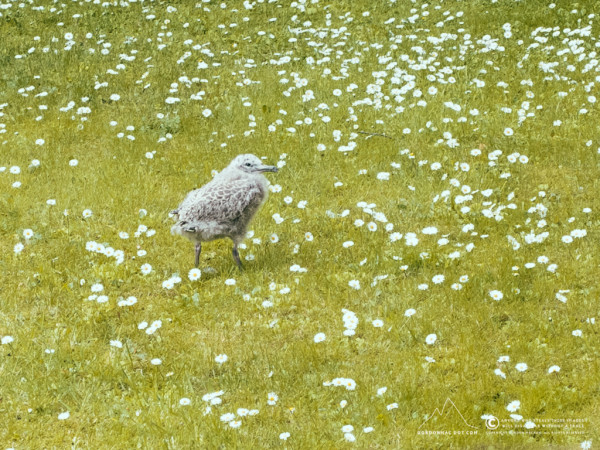