On the evening of the 27th of February I (and most of Caithness) saw some of the most fantastic displays of the aurora borealis ever! Unfortunately I was engrossed in episodes of Lilyhammer (check it out, it’s fantastic!) and only found out about it at around 10 p.m when my brother phoned telling me to have a look outside.

Kirsty and I took a quick walk down to the harbour to get a better view of the sky and could see the aurora clearly whilst walking through the town – impressive with all the street lighting, and testament to the strength of it!

As anyone who looks at my photos will know, I love taking pictures around Wick Harbour, and this display of aurora gave me an opportunity for something different to add to my collection. I even managed to take a rather noisy photo of Kirsty with the aurora behind her. It’s noisy because I had to crank the ISO up to get the shutter speed down to 6 seconds (originally 30) so that she stood a chance of being sharp in the image.

I only took these few photos as it was getting late, but I’m quite happy with them. 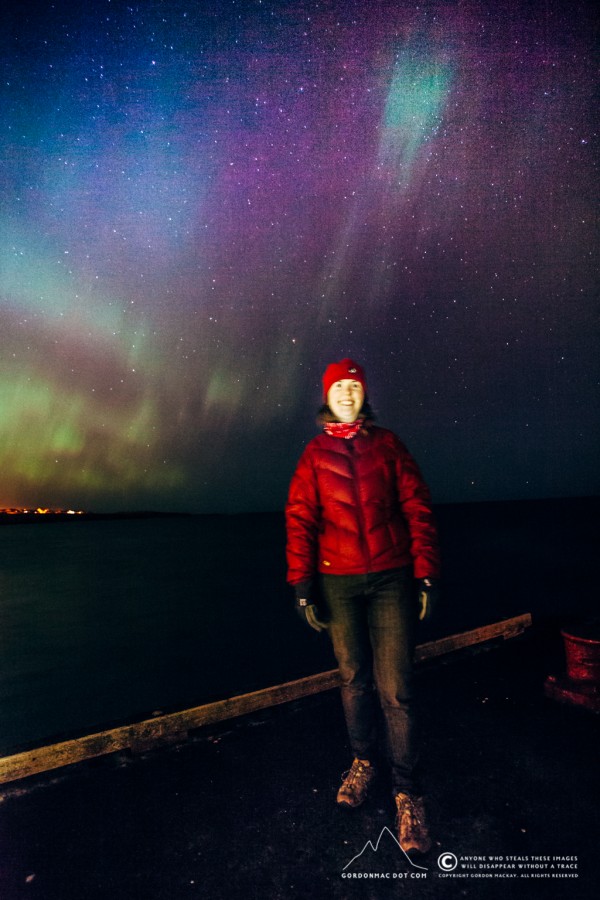 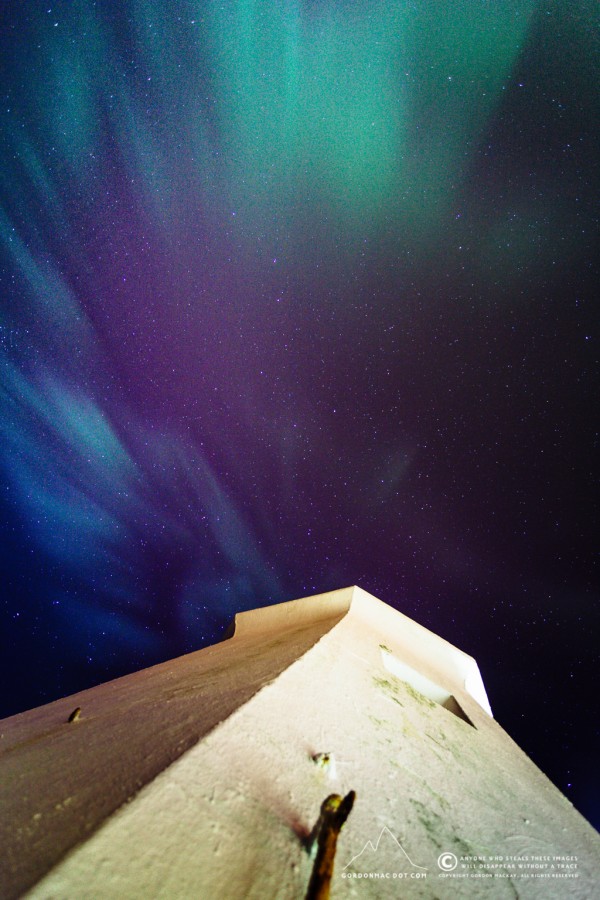 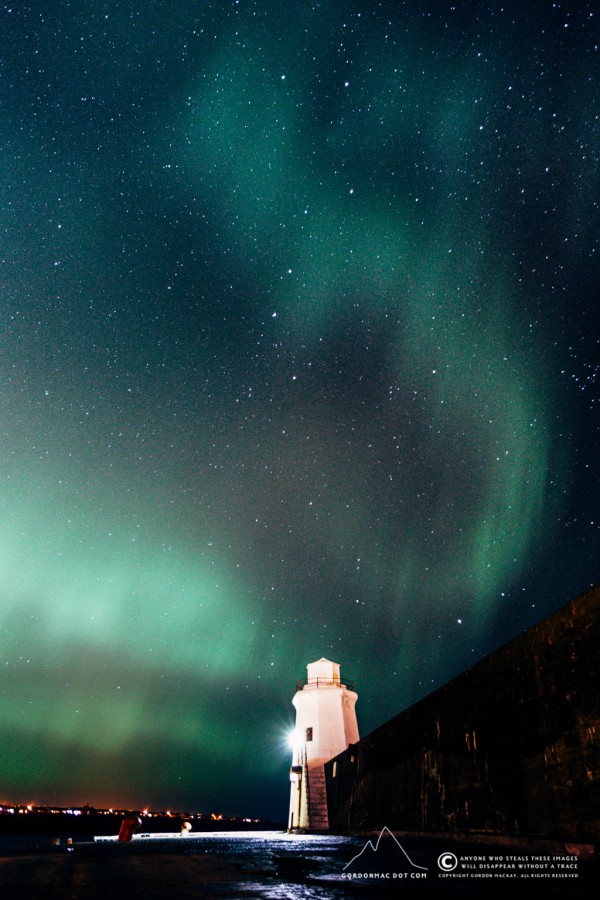 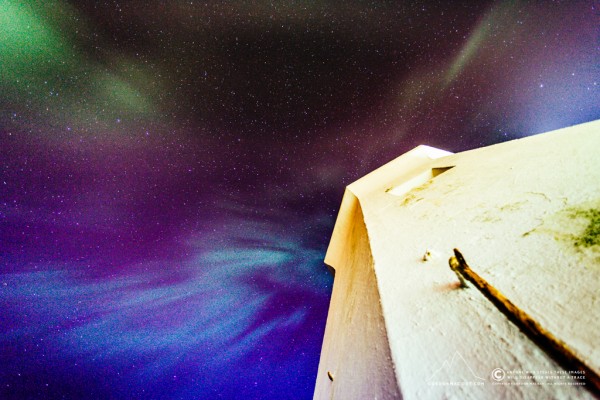